Pet Spirituality – Did you know your pet has a voice? 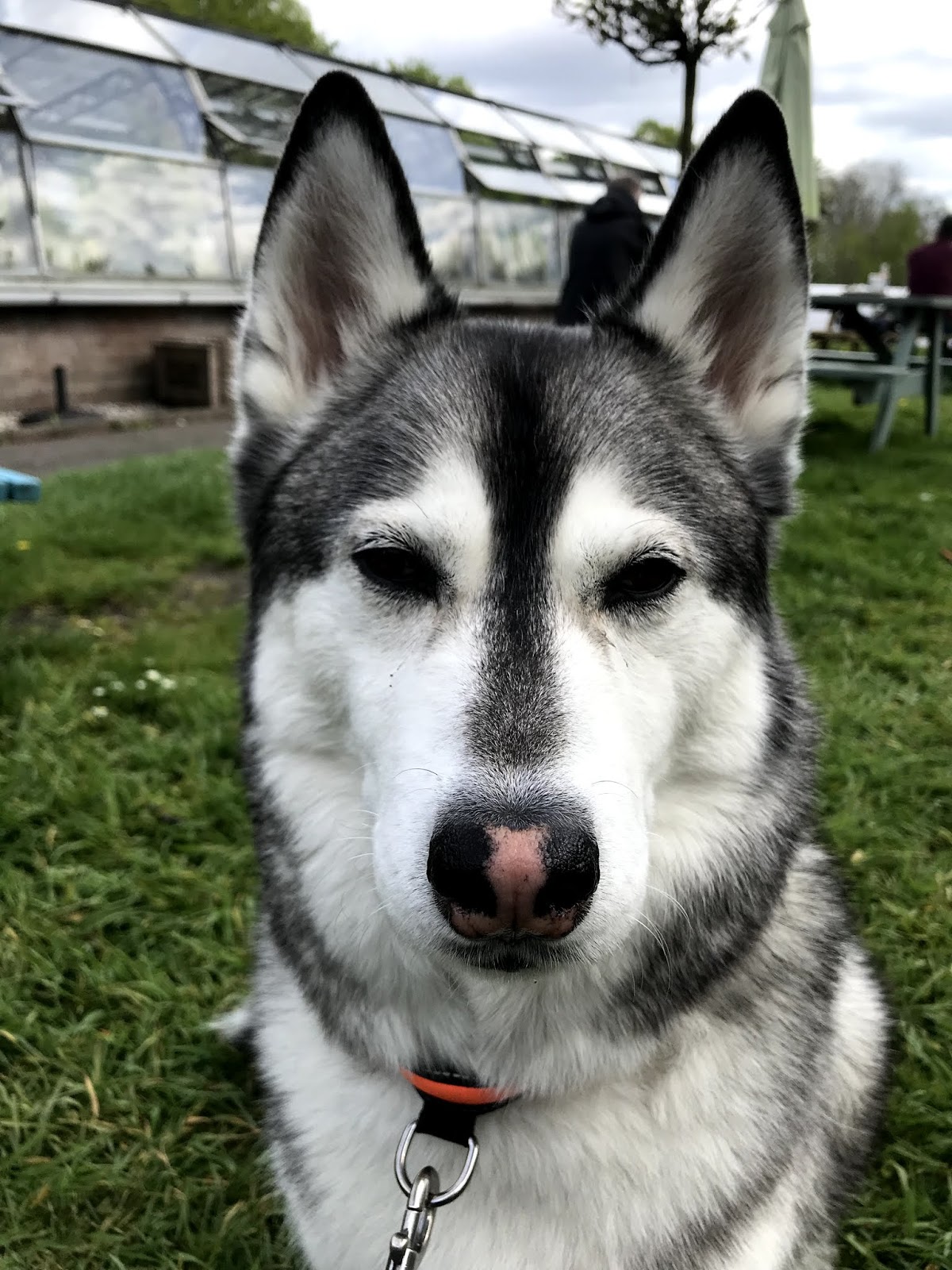 Meet Ruk – Our Husky with a few anxiety issues.

We got Ruk as a rescue dog a few months ago. He was at a point where he couldn’t be touched and feared almost everything. After understanding that he has anxiety through a reading we received by a lovely lady by the name of Melanie Cruickshank, who is an animal communicator, she advised a few points we should consider doing, which we are going to share with you now because since we started making a few ‘slight’ changes, we have noticed significant personality traits arise that he must have always had, but are only now are coming through.

He comes through as a very sensitive soul, who is always looking for reassurance and support.
He does ask that everyone is doing the same thing as he needs consistency
He worries when he can’t see people, he feels he needs to know what is happening.
He says time and money have already been spent on helping him, but not to over complicate it! It has made an impact probably more then you realise but not as much as you hoped. You need to keep thinking back to how he was originally to see the improvement. His issues as embedded so it’s a Case of slowly unpeeling the layers!
I have him panicking when he is left or getting anxious and he is also extremely noise sensitive
I feel at the moment his reactions are giving him the support and reassurance he is looking for especially when he is out of his comfort zone. Which creates a vicious circle as he thinks if he reacts he will get attention. So he asks to try and begin to break that up into smaller parts! To respond and reassure him before he looks for it! Praise him not whilst he is reacting or after but before! There is a very fine line
This will build up his confidence within himself and trust, he will see you have his back! He says to use a friend or his friend to help at times but not all the time. Work with them on small scale possible in the garden area / praise him before, praise friend for not reacting this will help distract him, once his attention changes, praise him, he tends to over-focus on something
He feels preciously he was secluded, placed  in a small space and only let out for short periods of time , as soon as he reacted , shouted at, noise made, noise on crate, side kicked especially on the right side to stop him, reduce what he did but it had the opposite effect and made him more anxious
He feels he was left for long periods with no interaction so he was always listening, he struggled to fully relax
Sometimes he says it was the only way to get attention
Initially, he was with another dog who helped him calm but I think they were separated and he didn’t get a chance to say goodbye each time.
He says when he worries he goes beyond food being of any use! He says to focus on getting his attention on you before he sees something approaching, eg bike. Distract him with a small squeaky toy that can fit in your pockets, turn him away so he is facing you and keep his focus so he isn’t worried about the noise or the object
He is also worried about a black dog?
You may need to find a toy that is the right pitch!
He is a very intelligent boy and I feel he will respond to. A challenge once he has begun to build his confidence or when he breaks down his barriers!
I’m not a behaviourist but I am just sharing what he told me!
Mel, THANK YOU so much for my reading, LOVE RUK McNamara.